Hungary refuses to give up its financial sovereignty by introducing a global minimum corporate tax rate, Secretary of State at the Ministry of Finance András Tállai told publisher Mediaworks, saying such a tax would harm to businesses, consumers and the economy as a whole.

In the article published in the Saturday edition of the daily Magyar Nemzet, Tállai said that the introduction of the tax rate proposed by the OECD would eliminate global tax competition, and noted that the tax rate was also supported by US President Joe Biden.

Hungary’s corporate tax rate of 9% is the lowest in the European Union, which has given the country a clear advantage in the race for international investment, Tállai said. “We will not agree to give it up,” he added. 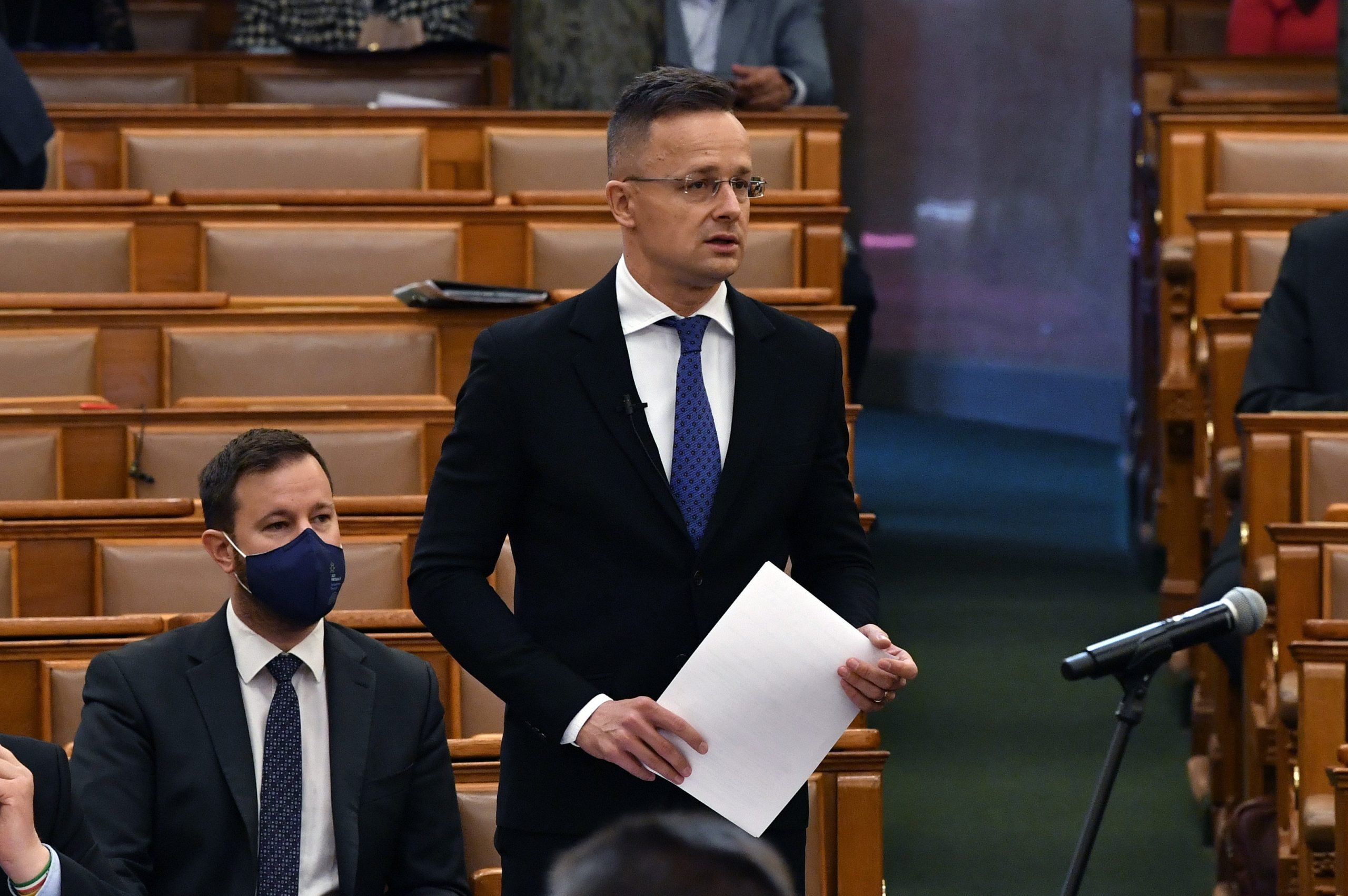 “It has become clear over the past decade that raising taxes is a dead end. »Continue reading

Tállai noted that the government introduced a new tax policy in 2010, levying temporary special taxes on banks, telecommunications companies, energy companies and retail chains. This generated some 500 billion forints (1.4 billion euros) in tax revenue for the state budget over a three-year period, he added. “But these rules were drafted in such a way as to ensure that they would not threaten the operations or the profits of these companies,” he said.

These taxes were then challenged in the Court of Justice of the European Union, which ultimately ruled in favor of Hungary, Tállai noted.

The government refuses to impose taxes that will harm domestic businesses and the economy at Brussels’ behest, nor at Washington’s behest, he said.