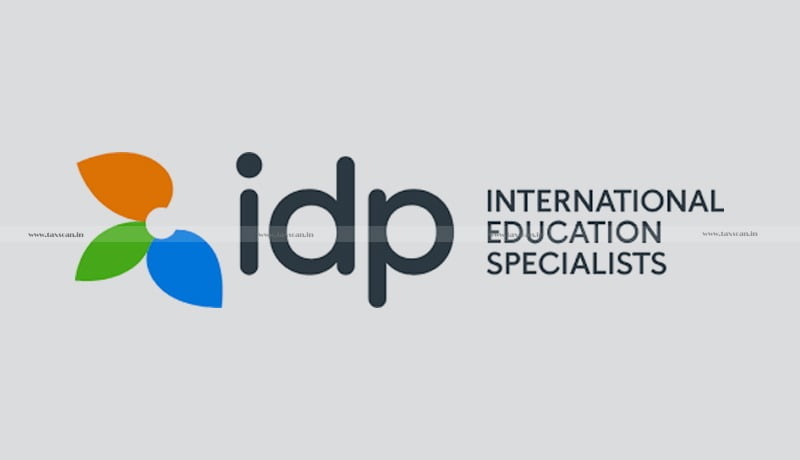 The Central Excise, Customs and Services Tax Appeals Tribunal (CESTAT), New Delhi, ruled that IDP Education India was not required to pay the service tax for the recruitment of students at Australian universities, as the department has not established that these services act as an intermediary between M / s IDP Australia and foreign universities.

M / s IDP, Australia has an agreement with foreign universities whereby, they pay a percentage of the tuition fees they receive from students at IDP Australia for its services. IDP Australia, in turn, entered into a “Student Recruitment Services Agreement” with the appellant company to help recruit students in India. The department considered that the appellant should pay a service tax on the commission received from IDP Australia, as they provide the service of organizing and facilitating the recruitment of students in India, as an intermediary between the suppliers foreign education services, M / s IDP Australia and students.

The Panel of the Tribunal composed of Judicial Member Mr. Anil Chaudhary and Technical Member PV Subba Rao observed that the Appellant recruits or facilitates students in India, but does not receive any remuneration from Australian universities.

Support our journalism by subscribing to Taxscan without advertising. follow us on Telegram for quick updates.