EU directive to implement a minimum corporate tax rate of 15% is meeting resistance from Poland and Hungary, who have insisted on tying it to another part of the tax deal of October 2021. This challenge calls into question the French government’s objective of reaching an agreement by March 2022.

On Tuesday January 18, EU finance ministers met in Brussels to discuss the directive proposed by the Commission in December, following the October international agreement to introduce the minimum effective corporate tax rate by 15%.

The October agreement was based on two pillars. The first pillar reallocates part of the taxes paid by large, highly profitable multinationals from the jurisdiction of their head office to the jurisdiction in which the turnover is made, while the second pillar introduces a minimum effective corporate tax rate by 15%.

While for the first pillar, a technical agreement has yet to be found at OECD level, the second pillar can already be implemented by the signatories of the OECD tax agreement. All EU Member States are among the signatories.

The European Commission and the French government, which holds the EU Council presidency in the first half of 2022, want to implement the directive as soon as possible.

French Finance Minister Bruno Le Maire has said he wants to reach an agreement between ministers by March 2022 so that the directive can come into force in January 2023.

“For the credibility of all of us at this table […]it is important that we pass this directive quickly,” he told his fellow finance ministers at Tuesday’s meeting.

The Polish and Hungarian finance ministers, however, disagreed. They fear that moving too quickly on minimum corporate tax will put the EU in a weaker position to demand the implementation of Pillar 1 of the OECD tax agreement.

“Pillar 1 and Pillar 2 are intrinsically linked, and we see no possibility of separating them within the EU,” Polish Minister Tadeusz Koscinski told EU finance ministers.

In a press conference after the meeting, Le Maire argued that although Pillar One and Pillar 2 belonged together, there were significant legal differences between the two pillars. In addition, he reaffirmed the goal of implementing both parts of the OECD agreement by January 2023.

As the directive concerns tax issues, it will need the unanimous support of European governments to be adopted and enter into force.

Besides Poland and Hungary, Malta and Estonia also expressed doubts about the minimum tax directive.

Meanwhile, Ireland backed the directive even though it had long opposed the deal at OECD level. 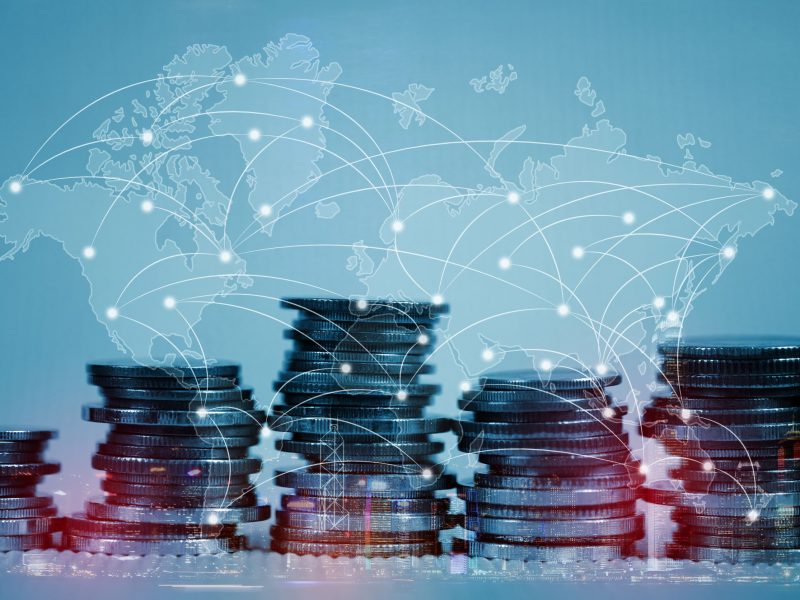 More than 100 countries agreed on Friday (October 8) to reform the international tax regime to make it fit for the digital age and address long-standing concerns about corporate tax avoidance.